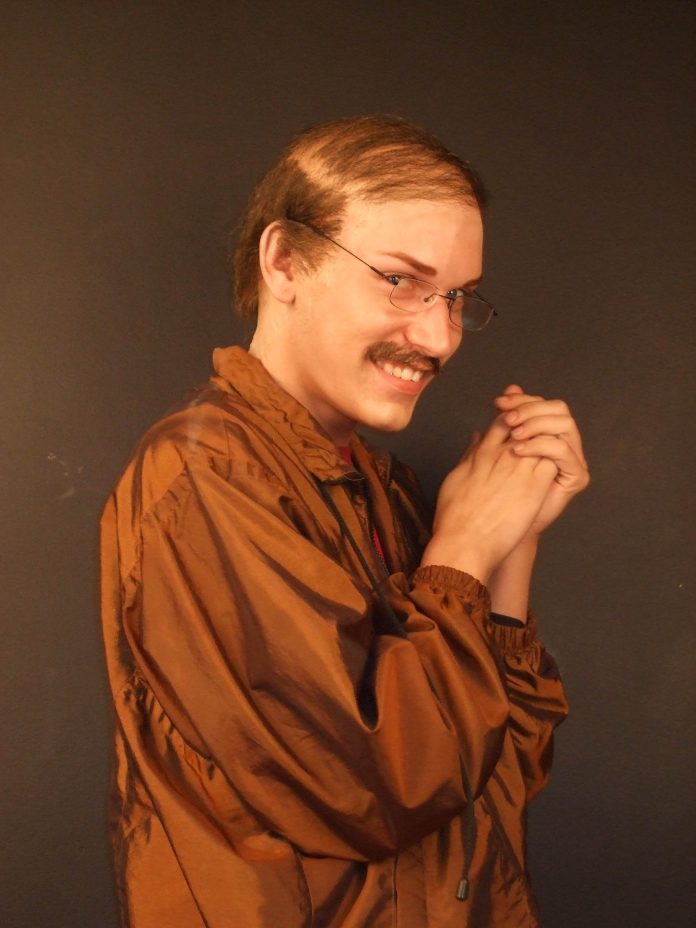 sniffing the plants and giving them the thumbs-up, according to authorities. Andrew Brekeen, 28, was booked Thursday with cruelty to a juvenile and multiple drug charges related to the grass-growing operation, according to Jefferson Parish Sheriff’s Office arrest and incident reports.

Narcotic officers found the photos in Brekeen’s cell phone while investigating the discovery of the marijuana grow house at his apartment, 2509 Giuffrias Ave., arrest reports said. Authorities declined Tuesday to reveal the child’s age, but the reports refer to him as a “minor” who is seen in several photographs posing with the marijuana plants.Brekeen had been on the run ever since he escaped from Sheriff’s Office custody following the discovery of the grow house, according to Glen T. Boyd, spokesman for the department. He was first detained Aug. 22 after someone called 911 to report a burglary at the Giuffrias Avenue apartment, an incident report said.Surveillance cameras at Brekeen’s apartment complex captured the images of two men who broke into his residence and made off with some 30 marijuana plants. Brekeen hadn’t planned on calling authorities, according to the report. But a deputy summoned to the scene described seeing a broken window with a trail of potting soil and marijuana leaves leading to the parking lot, the incident report said.There were some plants left behind, and the apartment smelled of cannabis, the report said. Brekeen’s apartment had all the makings of an indoor grow house, including fluorescent lighting and a ventilation system routed through the building’s air-conditioning system, the report said. The deputy also found some glass bongs, several knives and a revolver inside the residence.

Brekeen managed to “elude” Sheriff’s Office officials during the investigation, Boyd said. But he was recently arrested in Washington Parish and transported back to the Jefferson Parish Correctional Center in Gretna on Sept. 27.

He was booked with two counts of drug possession with the intent to distribute, creation of a clandestine lab, simple and aggravated escape, use of a firearm in connection with drug activity and possession of drug paraphernalia. Brekeen was still being held Tuesday without bond.

“NFL games I played stoned were some of the best games I ever played. “