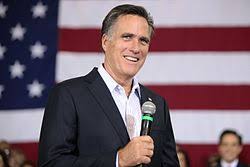 No, Mitt Romney will not legalize pot

This Denver Post interview suggests that Mitt Romney is not taking a hard line on medical marijuana, a hot-button issue in Colorado.

Romney also was hazy about the future of Colorado’s medical marijuana industry, which reaps more than $5 million a year in state sales taxes, saying his administration would enforce federal drug laws, that prohibit marijuana for any use.

“I oppose marijuana being used for recreational purposes and I believe the federal law should prohibit the recreational use of marijuana,” he said.

But whatever his reason was for singling out “recreational” use in that interview, Romney’s position on pot hasn’t changed.

“Governor Romney has a long record of opposing the use of marijuana for any reason,” a campaign spokesperson said. “He opposes legalizing drugs, including marijuana for medicinal purposes. He will fully enforce the nation’s drug laws, and he will oppose any attempts at legalization.”

In a May interview with a Colorado news station, Romney criticized a similar question. “We’ve got enormous issues we face, but you want to talk about medical marijuana,” he said. But he went on to say that he opposed legalization.

The Lights "went out" in Georgia. 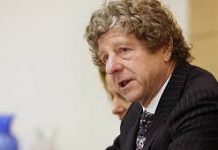 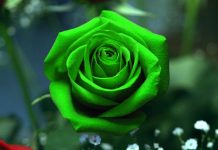 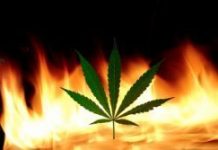 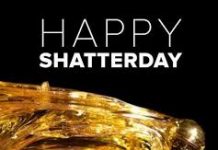