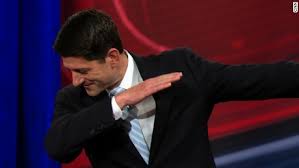 Paul Ryan: States Have the Right To Legalize Medical Marijuana

As the Republican vice-presidential nominee Rep. Paul Ryan gets ready to begin debate preparation on Sunday in Oregon, the Wisconsin lawmaker raised a few eyebrows when he told KRDO-TV in Colorado Springs that states should have the right to choose whether to legalize the drug for medical purposes. Ryan emphasized that while he doesn’t personally approve of laws that make medicinal marijuana legal, “it’s up to Coloradans to decide.” Colorado is one of 17 states, plus Washington, D.C., that allow medicinal marijuana, notes the Associated Press.

Ryan noted that the issue “is something that is not a high priority of ours.” A Ryan spokesman later emphasized that he agrees with Mitt Romney that marijuana should never be legalized. In the video embedded below you can see how Romney scoffed at a reporter who dared to ask a question about medical marijuana: “Aren’t there issues of significance that you’d like to talk about?” He went on to call marijuana a “gateway drug to other drug violations.”

In other Ryan-related news, Romney’s running mate will begin preparing for next month’s debate with Vice President Biden Sunday, reports the Washington Post. He will be taking a day off campaigning to begin the preparations, as Republicans begin the obvious effort to lower expectations of Ryan’s match-up against Biden.

“Vice President Joe Biden served over 30 years in the United States Senate, he’s run for president twice and has served as vice-president for the past four years,” a Ryan aide sad. “He is one of the most experienced debaters in American political life, and we definitely don’t take the challenge lightly.” 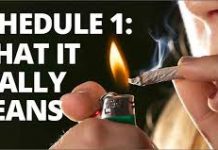 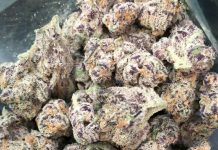 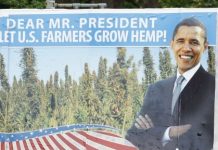