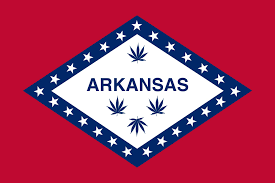 LITTLE ROCK, Ark. — Election officials on Wednesday approved placing a proposal to legalize medical marijuana on the November ballot, as supporters aimed to make Arkansas the first southern state to approve the drug for some conditions.

The group fell short in the number of signatures needed last month, but it was given additional time to circulate petitions.

Seventeen states and the District of Columbia have legalized medical marijuana in some form, and backers said they hoped to make Arkansas the first southern state to approve the use of the drug for some medical conditions.

“I don’t think Arkansans are any different from those other states,” said Ryan Denham, the group’s campaign director. “This campaign comes down to compassion. It’s about never letting someone choose between suffering and breaking the law again. We’re building up some momentum.”

The proposal would allow Arkansans with qualifying conditions to purchase marijuana from nonprofit dispensaries with a doctor’s recommendation. Qualifying conditions include cancer, glaucoma, HIV, AIDS and Alzheimer’s disease. The proposal also would allow qualifying patients or a designated caregiver to grow marijuana if the patient lives more than five miles away from a dispensary.

The proposal acknowledges that marijuana is illegal under federal law.

No group has organized yet to campaign against the measure, but many of the state’s top elected officials have said they’re opposed to legalizing marijuana. The Arkansas Family Council, a conservative group, immediately said it was considering challenging the legality of the measure in court.

“Putting Arkansas in the middle of all of this just doesn’t make sense. Why would we want to pass a law that blatantly violates federal law?” Jerry Cox, the council’s president, said in a statement released by his group. “Why would we invite that kind of turmoil to Arkansas?”

Medical marijuana advocates said placing the measure on the ballot in a southern state like Arkansas could expand support for the issue beyond traditional areas that have backed legalization efforts.

“Arkansas would absolutely stand out as a state that would help fill in this map,” said Allen St. Pierre, executive director of the National Organization for the Reform of Marijuana Laws. 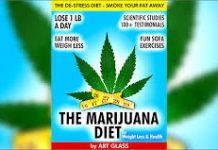 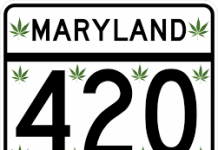 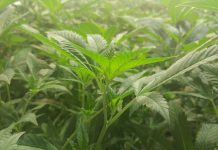 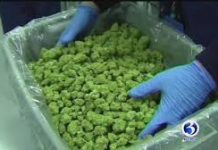