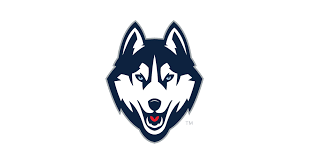 The Huskies of UConn (Students for a Senisble Drug Policy) SSDP have led the pack this year in reforming marijuana policy both on and off campus. Most notably, they played a huge role in helping pass medical marijuana legislation in Connecticut by hosting rallies, coordinating student-lobbying efforts and testifying before lawmakers. No wonder UConn won the “Campus Change” award at the 2012 International SSDP Conference in Denver this March.

The article noted that marijuana legalization is being considered by voters in three states and “students have been playing a vital role in ending the War on Pot.”