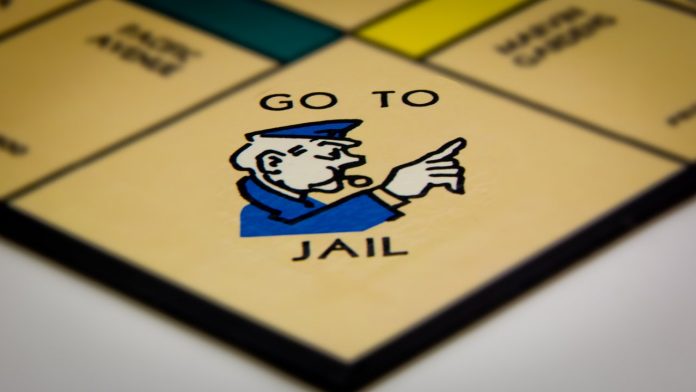 You are the company you keep. -UA

Police responded to reports of an assault inside the Taco Bell at 985 E. Stanley Blvd. about 1 p.m., Officer Steve Goard said.

Witnesses said one man, later identified as Denzel Green, 21, walked into the restaurant with a friend, Jose Serrano, 20, and hoisted a chair over his head, striking another man across his upper torso in an apparently unprovoked attack. As Green went to raise the chair a second time, he inadvertently struck Serrano, knocking him down and causing him to bleed heavily from the head, police said.

The two took off from the Taco Bell despite Serrano being disoriented and having difficulty walking, Goard said. The pair fled to a friend’s apartment in the 900 block of Murrieta Boulevard, where officers responded shortly thereafter.

Authorities entered the apartment in an attempt to detain Green, who had tried to run out a back door, and locate the injured Serrano, whose fresh blood was spattered outside the apartment, police said.

While inside the apartment, police found that its residents, Andrew Bartow, 25, and Michael Bartow, 22, had converted three of the bedrooms into marijuana grow rooms, authorities said. Firearms, methamphetamine and evidence of oxycodone and heroin use were also found at the scene.

Authorities called in officers with narcotics experience to take over the investigation. The officers found that both men fraudulently obtained cannabis documents in order to hide the fact that they were growing marijuana for profit, Goard said.

According to investigators, evidence indicated that the two were extracting hashish oil, the same dangerous practice that led to an explosion on Silver Oaks Way in May 2011. City engineers deemed the apartment unsafe, uninhabitable and a fire hazard because of the oil extraction and a manipulated electrical system.

Serrano was transported to Valley Care Hospital, where he was treated for his head injury, then to Santa Rita Jail, where he and Green were booked on charges of assault with a deadly weapon.

Andrew and Michael Bartow were arrested on suspicion of marijuana cultivation and face additional charges for drug and firearms violations.

The victim of the chair fight sustained only minor injuries.