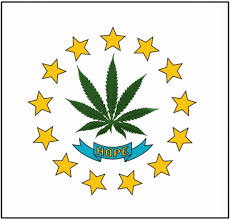 PROVIDENCE, R.I.—An agency that helps former prison inmates find jobs is leading a rally to call for the decriminalization of marijuana in Rhode Island.

OpenDoors, a nonprofit agency based in Providence, tells the Providence Journal ( https://bit.ly/JMZGzG) it is seeking smaller penalties for the possession of small amounts of pot.

The rally is scheduled for 3:30 p.m. in the State House rotunda.

State Rep. John Edwards, D-Tiverton, who has sponsored a bill that would decriminalize possession of an ounce or less of marijuana, is among those expected to speak.