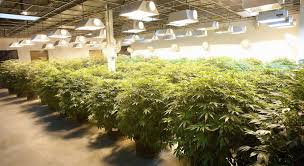 LEO should feel proud….flexing their muscles and using tax dollars to target a family struggling to get by…….the media sucks too…….the family had a garden. Get over yourselves and go find actual criminals. -UA

(NECN) – A mother, father and their two sons all face drug charges in New Hampshire.

Weare, NH police arrested four members of the Capron family on April 20 after they executed a search warrant at 36 Holly Hill Farm Road and discovered a small but elaborate marijuana grow operation in a hidden room in the house.

Police also noted there was fair amount of drug paraphernalia throughout the house.

The Caprons have been released and will appear in the Goffstown District Court.