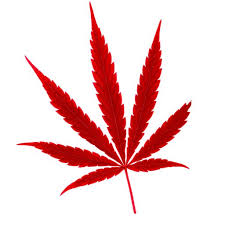 SANTA MONICA, Calif. — The owner of a marijuana test lab has sued Santa Monica because the city refuses to issue a business license.

Richard McDonald’s Golden State Collective tests medical marijuana for THC levels as well as mold, bacteria and pesticide content. Growers and dispensaries use his service to make sure their pot is safe and have the necessary potency.

It isn’t a dispensary and doesn’t sell pot.

The Santa Monica Daily News  says McDonald has been refused a business license because the laboratory isn’t an approved use in the city.

McDonald says City Hall has been dragging its feet so he opened his lab this month without one.

McDonald says City Hall has been dragging its feet so he opened his lab this month without one.

McDonald’s lawyer Roger Diamond filed suit on March 19, claiming the lab’s activities are within the limits of California law.