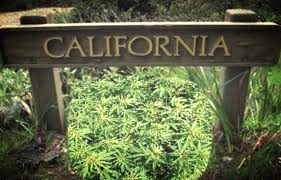 It’s going to be harder for politicians to take pot shots at pot shops, as Los Angeles marijuana sellers link up this week with a powerful union.

The United Food and Commercial Workers union is welcoming medical marijuana dispensers into its ranks, at a time when the city government is moving to crack down on the shops.

MyFoxLA.com reports that the move could help legitimize the industry as the city considers whether to impose a ban on local marijuana dispensaries.

The UFCW, which represents grocery and health care workers among others, is a powerful force whose donations and endorsements are a valuable commodity for public office-seekers.

According to MyFoxLA.com, medical marijuana workers have also started to unionize elsewhere, joining up with the UFCW in Oakland, Calif., as well as in Colorado.

The Teamsters welcomed California marijuana growers into their union back in 2010.