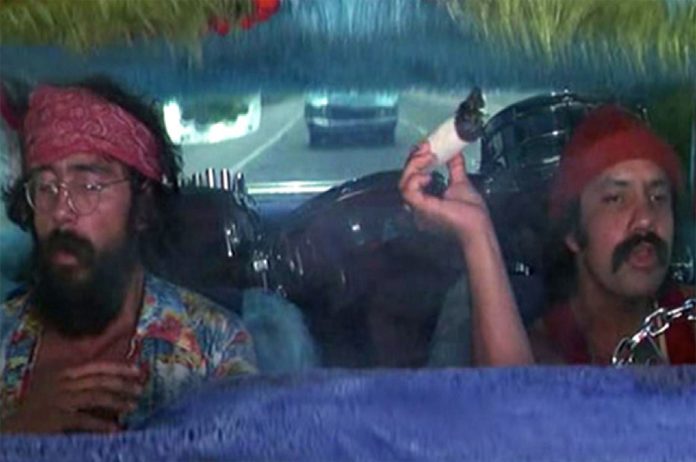 When are medical marijuana users too high to drive?

The Denver-area woman says she would never get behind the wheel right after smoking, but she does use medical marijuana twice a day to ease tremors caused by multiple sclerosis that previously left her homebound.

“I don’t drink and drive, and I don’t smoke and drive,” she said. “But my body is completely saturated with THC.”

Her case underscores a problem that no one’s sure how to solve: How do you tell if someone is too stoned to drive?

States that allow medical marijuana have grappled with determining impairment levels for years. Voters in Colorado and Washington state will decide this fall whether to legalize the drug for recreational use, bringing a new urgency to the issue.

Driving while impaired by any drug is illegal in all states. But the issue highlights challenges law enforcement officers face using old tools to try to fix a new problem. Most convictions for drugged driving now are based on police observations, followed later by a blood test.

Authorities envision a legal threshold for pot that would be comparable to the blood-alcohol standard used to determine drunken driving.

But unlike alcohol, marijuana stays in the blood long after the high wears off a few hours after use, and there is no quick test to determine someone’s level of impairment – not that scientists haven’t been working on it.

Dr. Marilyn Huestis of the National Institute on Drug Abuse, a government research lab, says that soon there will be a saliva test to detect recent marijuana use.

Government officials say that does not address the question of impairment.

“I’ll be dead – and so will lots of other people – from old age before we know the impairment levels” for marijuana and other drugs, said White House drug czar Gil Kerlikowske.

Authorities recognize the need for a solution. Marijuana causes dizziness and slowed reaction time. Drivers also are more likely to drift and swerve while they are high.

A recent review of several studies of pot smoking and car accidents suggested driving after smoking marijuana might almost double the risk of being in a serious or fatal crash.

Physicians say that while many tests can show whether someone has recently used pot, it’s more difficult to pinpoint impairment at any certain time.

The limited data have prompted a furious debate.

Proposed solutions include setting limits on the amount of the main psychoactive chemical in marijuana, THC, that drivers can have in their blood. But THC limits to determine impairment are not widely agreed upon among states.

The White House, which has a goal of reducing drugged driving by 10 percent in the next three years, wants states to set a blood-level standard upon which to base convictions, but it has not said what that limit should be.