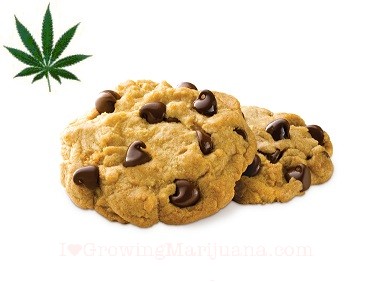 Neto was arrested after another student became ill as a result of eating the drug-infused cookie on Friday. The unidentified teen, who is a minor, told school officials that Neto had sold him the cookie.

The 17-year-old then fell subject to a backpack search during which school officials allegedly found two individually wrapped cookies. By examining the cookies, it was revealed that they were made with marijuana.

Both Neto and the other teen were suspended. Neto will face long-term suspension upon his return to school.