This has failed before. Linc is no champion either. -UA
By MEGAN HALL 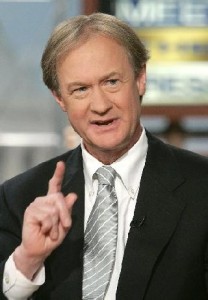 PROVIDENCE, RI (WRNI) – Governor Lincoln Chafee is teaming up with the governor of Washington in an effort to change the way the federal government classifies marijuana. They’re calling on the Drug Enforcement Administration to consider the drug medically beneficial.

The two governors say they’re filing the petition out of frustration- they’ve both halted medical marijuana dispensary programs in their states because of letters from U.S. Attorneys, warning that the stores are subject to federal raids.

Governor Gregoire says she hopes the DEA will handle the request quickly. A similar petition was rejected this year, nine years after the initial filing.

Do you have insight or expertise on this topic? Please email us, we’d like to hear from you