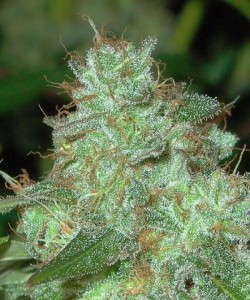 November 30, 2011 (MADISON, Wis.) — Proponents of legalizing medical marijuana in Wisconsin will try again to change the law, even though the proposal stands little chance of passing the Legislature.

Proponents planned a Wednesday news conference to announce the latest proposal, to be introduced by Democratic state Rep. Mark Pocan of Madison and state Sen. Jon Erpenbach of Waunakee.

The bill was last attempted when Democrats controlled the Legislature in 2010, but it couldn’t find enough support then to pass. Now Republicans control both the Senate and Assembly and it’s unlikely to win favor this time around either.

Backers of legalizing medical marijuana say it will help the chronically ill deal with pain. But opponents including the Wisconsin Medical Society have said there are better and more effective alternatives.