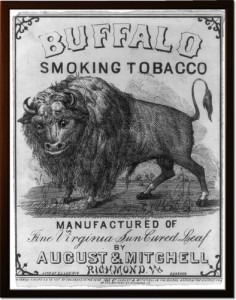 BUFFALO, N.Y. — The paperwork for a shipment entering Buffalo from Canada said it contained vases and pipe accessories, but a closer look revealed 16,000 marijuana smoking pipes and 2,000 related items.

Customs and Border Protection authorities say the illegal items were found in 147 boxes being shipped across the Peace Bridge earlier this month. The final destination was New York City.

Authorities say the Nov. 5 shipment originated in China. It was flagged for secondary inspection because of discrepancies in the shipping paperwork.

Homeland Security investigators are looking into federal charges against those who were supposed to receive the shipment. They haven’t released any names.