I’ll sell you Releaf.co for an even 4 mil. shoot me an email to discuss…..-UA 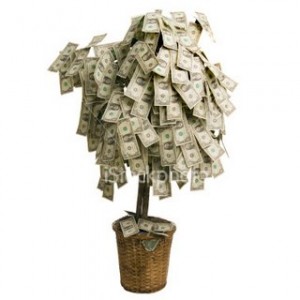 As the end of the year draws closer, another great descriptive domain name has changed hands for a significant amount of money. Shortly after I reported Aftermarket.com’s sale of Order.com, the 6th largest public sale of the year, TechCrunch reported that Marijuana.com was sold for $4.20 million. Of course, “420” is a popular number amongst marijuana smokers.

The domain buyer is WeedMaps Media, Inc., an entity of the publicly traded General Cannabis, Inc. The acquiring company is keeping the popular forum that exists on Marijuana.com, so it likely won’t be treated as a domain sale. The press release announcing the sale mentioned that the forum has over 300,000 registered users and has been online since 1995.

At the end of October 2010, the New York Times had an article discussing the increasing popularity of marijuana-related domain names. In the article, it mentioned that Marijuana.com had been purchased for more than one million dollars back in 2004: “ The New Jersey company that paid over $1 million for marijuana .com in 2004 says it has turned down five offers for more than $2 million for the domain in the last 12 months.”

It looks like a very smart acquisition for a company that wants to be the main source for Marijuana information online.