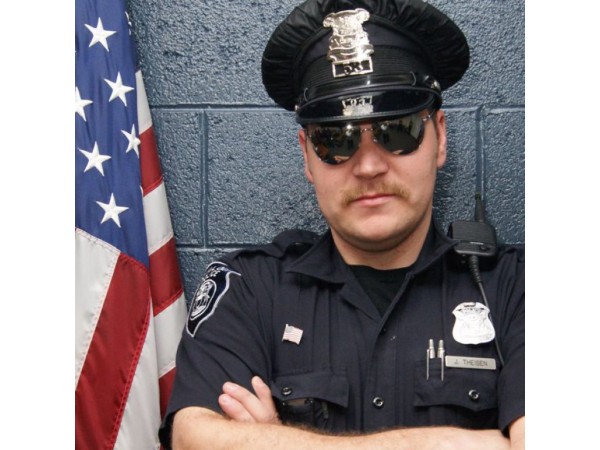 Just one hour ago 150 to 200 uniformed police officers stromed this year’s Cannabis Cup, our sources at the Cup say. 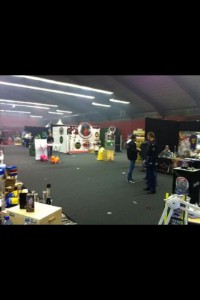 The Cannabis Cup, undoubtably the largest gathering on the planet to celebrate, discover and judge all things marijuana, has been raided by the Dutch police. Such police interference is unheard of in the 24 years of the Cup.

Our crew inside, Ali Bongo’s company directors and manager, jetted off to the Cup at the start of this week, intent on rooting out the hottest new strains on the market and bringing back the best new smoking materials and accessories back to our store. After several days of exploring, smoking, circulating, smoking, networking and smoking, they returned to the Cup this morning for more intrepid head-shop work. And some smoking.

The frantic telephone report I just received from the boss himself was that as they were leaving the Cup, 150 or more uniformed police advanced upon the venue and entered. Our crew managed to leave the venue, but report that people behind them were being stopped and searched.

Whilst a large amount of the police were in full uniform, our source says that many were also plain-clothes officers. The police were all carrying evidence bags.

The cup changed venue this year to the Leidseplein area of Amsterdam, and perhaps this may be linked in to police action, we’re unsure.

And that’s the word of the moment right now: we don’t know. The Cannabis Cup was in full swing with a full crowd there when numerous members of the Dutch police force decened upon the venue. We shall update as we know more.

This just in from the boss:

At the very least, it won’t be going on tonight. Who knows when or if it will be able to start back up. We could be witnessing the end of the Cannabis Cup; the end of an era.

“Amersterdam is changing.” Is the word from the boss, who’s out there now, relaying this news by telephone, “the Red-Light district has all changed and the whole feel of the ‘Dam is very different from previous years. It’s sad times.”

So sad times at the High Times cup.

Another contact INSIDE the venue just contacted us with this update:

The police are advancing under the pretense of some kind of Opium law. The Cup is usually not subject to police action, but they are stopping and searching everyone here.

The police are confiscating, bagging and impounding everything from everyone, but are taking no names or hauling no one into custody so far, at least that I’ve seen.

Our source believes that it is the that fact the Cup has moved location that could be the catalyst for the police raid. He has indicated that the local authority (The Mayor?) of this particular area is unhappy with The Cup’s presence in his duristiction and has sent police in.

Whilst the police continue to collect and confiscate any illicit matterials (bear in mind this is The Cannabis Cup so they could be some time!) the people inside the venue are smoking up as quick as they can. A circle of smokers is growing and people plan to blaze up whatever they are carrying before it gets taken from them by the local forces.

This is all we know for now – you’ll have more as we hear it.

The boss from the ‘Dam:

“Ok this is not a wind up. Closed down event. People being searched on exit. But this way BIGGER than that.  More updates to follow”

Oh the balance of life…….