Guess who will never call the cops on me? My dogs. -UA 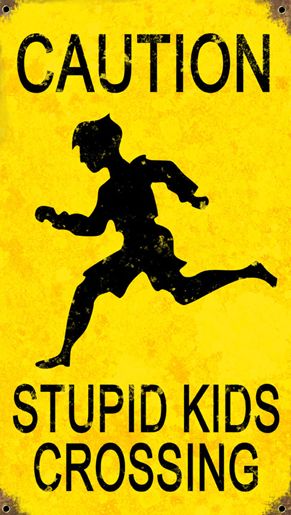 FOX 9 News reporter Maury Glover spoke with everyone involved in the case against a Dakota County Community Corrections worker and her husband.

The drug use came to light when Heidi Siebenaler’s son confronted her about his stepfather’s marijuana use in their Ravenna Township home. He later told his father, who called police.

Heidi Sienbaler told FOX 9 News that it’s the boy’s stepfather who uses marijuana for medical reasons even though it’s not legal in Minnesota. She insisted that she keeps it away from her children.

Prosecutors claim that her son complained to his father that he often smells marijuana, and even took a picture of the drug and texted it to his father. When police searched the property, they found nearly 8 pounds of marijuana in two Walmart shopping bags in the master bedroom.

“I smoke marijuana and I’m not ashamed to say it,” said Mark Siebenaler.

Siebenaler said he smokes it to treat a traumatic brain injury he suffered in his early 20s, but also said he keeps it away from their children. Heidi Siebenaler said she didn’t even know it was in the house.

“They said my son couldn’t escape the smell of marijuana and had to go outside for a breather,” she said. “That’s not true. I live in this house. Never smelled it before. It makes me sick.”

Yet, prosecutors say Heidi Siebenaler — who works as a probation officer for Dakota County Community Corrections — should know first-hand how dangerous drugs can be, especially around children.

“What’s sad is our community corrections folks see people come in every day who are involved in drugs and alcohol. That’s probably what got them in trouble in the first place — and to not have the sensitivity about that, and to go down the same path that one sees every day in court is disconcerting for us,” said Washington County Attorney Peter Orcut.

Orcut said prosecutors will not discount the case just because marijuana is legal for medicinal use in other states, saying the amount of marijuana that was confiscated makes it a serious case.