Here’s a solution, DON’T TAKE OUR DAMN MEDICINE. GROW YOUR OWN. -UA 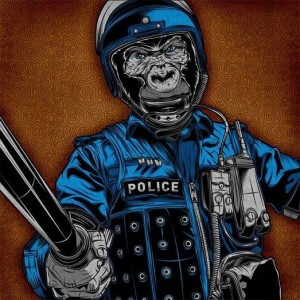 A provision of the Michigan medical marijuana law that prohibits police from seizing pot possessed by licensed medical marijuana patients is invalid because it conflicts with federal law, Attorney General Bill Schuette said in an opinion released today, one in which he warns officers who return marijuana to patients could be prosecuted as dope dealers.

Schuette was responding to a request from state Rep. Kevin Cotter, R-Mt. Pleasant, who asked whether police were required to return marijuana to medical marijuana patients who had been arrested or detained upon their release.

An opinion from the attorney general is generally considered binding legal opinion, especially on state agencies like the Michigan State Police, unless and until it is rejected by a judge.

It is the latest in a series of moves by the attorney general to narrow the scope and application of the law, approved by Michigan voters in 2008. Schuette, then a recently-retired state appeals court judge, led the campaign in opposition to the initiative.