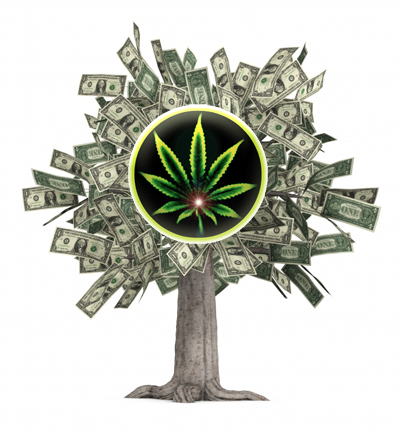 Colorado has issued the first state-level business licenses for medical marijuana operations in the nation, even as the Obama administration has toughened its stance toward cannabis dispensaries.

Home to some of the nation’s most thorough cannabis regulations — and an alternative weekly with a medical marijuana reviewer — Colorado has issued 11 licenses to marijuana-related businesses around the state, the Denver Post reports.

Seven other operations have been told that they’re likely to receive a license, the paper said. State officials have also asked local officials whether 467 more dispensaries and cannabis product-makers have gained local approval, among the last steps in a yearlong application process.

Access to marijuana is among Colorado’s most hotly debated issues, with a group attempting to gather 86,000 signatures by January to place a partial-legalization measure on the ballot, the Post reported. (Among the foes of Colorado’s Campaign to Regulate Marijuana Like Alcohol are legalization supporters who say the measure isn’t strong enough.)

This month, federal prosecutors in California sent letters to dispensary landlords telling them to stop selling marijuana within 45 days or risk the seizure of their property and criminal charges, a move that stunned the state’s legal-cannabis advocates.