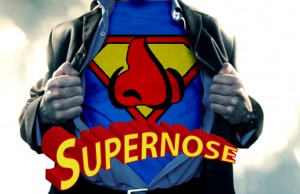 A large marijuana growing operation was discovered by Metro Police Tuesday night at a residence on Chester Avenue in East Nashville.

An officer noticed a strong odor of marijuana during a DUI traffic stop, tracked the smell to address 1228 and then called for backup, according to Metro Police Department spokeswoman Kristin Mumford.

The officers knocked on the door of the residence, but there was no answer.

A search warrant was obtained and the officers went inside the house, where they found 245 plants and nearly three pounds of processed marijuana, grow lamps, timers, temperature gauges, and plant foods, police said.

The residents, Jessica Tate, 26, and Joseph Janos, 44, are both charged with manufacturing and possessing marijuana within 1,000 feet of Cora Howe Elementary School and possession of drug paraphernalia. They are both being held in the Metro jail on $125,000 bail.