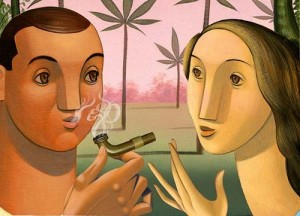 A coalition of prominent B.C. police officers, health professionals, legal experts and academics is calling for the legalization and regulated sale of marijuana.

Panel member Dr, Evan Wood, of the B.C. Centre for Excellence in HIV/AIDS, says marijuana prohibition is fuelling gang warfare, and school children now have easier access to pot than either alcohol or cigarettes, because of the reach of organized crime.

“Instead of having a regulated market, we’ve turned things over to this extremely violent unregulated market controlled by organized crime,” said Wood.

Wood said the group is calling for the regulated sale of marijuana similar to cigarettes, so that it can be controlled, taxed and its use eventually reduced.

“The whole exercise is futile. [Marijuana’s] being used prominently everywhere, not just in British Columbia but throughout North America, and it’s impossible to extinguish,” said Lander.

“There’s no apparent deterrent to me. It wasn’t a deterrent to even those people who were tried and other people who might enter the same trade in dealing with these drugs.”

Stop the Violence said that in 2009 there were 43 gang-related deaths in B.C., and 276 drive-by shootings that put the public at risk.

“I’ve investigated situations where people have been stabbed in drug deals gone bad over something as small as a simple [$10] bag of marijuana, so its very much based on my personal experiences that I think a public health approach to this issue would be more effective than a criminal justice approach.

The group also released the results of an Angus Reid poll it commissioned that suggested only 13 per cent of British Columbians support keeping the current marijuana laws unchanged.

The poll was conducted with a sample of 800 British Columbians and has a margin of error of plus or minus 3.5 per cent. 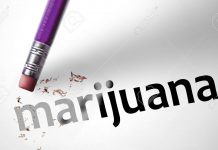 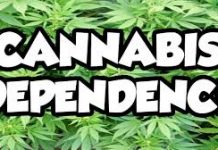