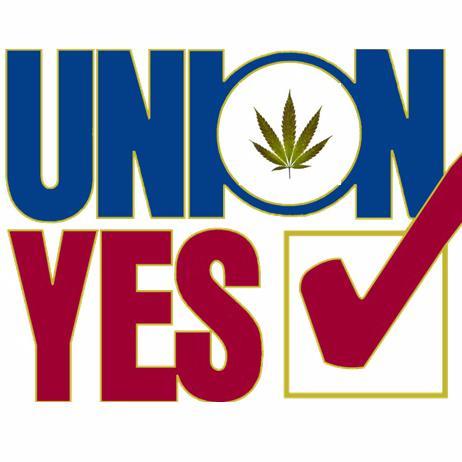 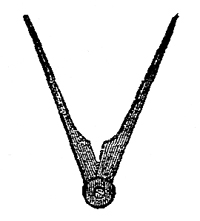 Oct. 19 (Bloomberg) — Medical-marijuana dealers in two states seeking legitimacy for their industry have voted to join a union, offering prospects for private-sector expansion to the stagnating U.S. labor movement.

Colorado’s legal-marijuana sellers, representing 8,000 people, approached the United Food and Commercial Workers and held an election in September. The labor union, which traditionally bargains with grocery and meat-packing companies, created a Medical Cannabis and Hemp Workers division two months ago that has 2,000 members in Colorado and California.

Sixteen states and the District of Columbia have legalized the medical use of marijuana. The U.S. Justice Department has warned that marijuana dispensaries and licensed growers could face prosecution for violating federal drug and money-laundering laws.

Customers in Colorado, which legalized medical marijuana in 2000, must have a prescription and a state license to buy marijuana.

Correia said dispensaries are eager for organizational experience and political support. The union “can help us get to another level faster than we could on our own,” he said. “We need some help to organize so we can get further in Washington, and possibly start a dialogue.”

Marijuana use to ease pain related to ailments such as cancer, AIDS, glaucoma and multiple sclerosis is a $1.7 billion market, and may increase to the level of Pfizer Inc.’s erectile- dysfunction drug Viagra, according to a March report produced by See Change Strategy LLC of Washington, a financial analysis company. Pfizer reported $1.93 billion in sales for Viagra last year.

The study received financing from the American Cannabis Research Institute, which advocates medical marijuana use, and DealFlow Media Inc., which researches alternative-asset marke