Drugs and Alcohol: Not My Kid 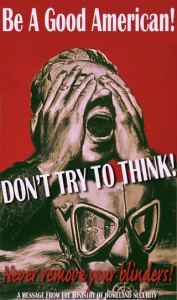 A newly released poll from the University of Michigan C.S. Mott Children’s Hospital finds that parents look at their children with blinders on, while looking at other children accusingly.

Those same parents overestimate what other teenagers are doing, guessing that 60 percent are probably using alcohol and 40 percent are using marijuana.

And what about your teenagers? How about their friends?

And it suggests resources for more information, such as the Partnership for a Drug-Free America, and the University of Michigan Health Library—Teen Alcohol and Drug Abuse.

But mostly it includes the message that it quite likely is your kid. 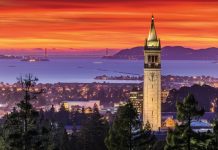 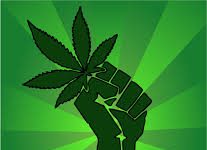 Voters Say They’re More Likely To Turn Out If Marijuana Is...