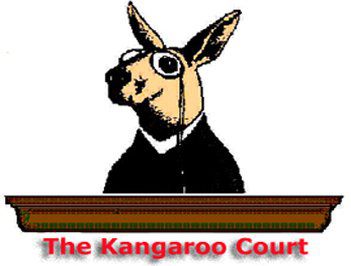 Operation Omni, aimed at improving perceptions of safety in and around transport centres, was run at the station last Friday.

About 30 uniform and plain-clothed police flooded the station and surrounding areas.

“The greatest thing is people seeing police and the perception of safety, it’s all about making people feel safe at the station,” Sen-Sgt Ian Shepherd told the Leader during the operation.

Within the first 20 minutes, police arrested a man for allegedly carrying drugs.

The entire station precinct, including parts of Cheltenham Rd, were declared a designated area as part of Omni.

Police also seized a number of box cutters and a bag of cannabis.

It included the use of drug detector dogs and a crackdown on the sale and consumption of alcohol around stations.

“Intelligence suggests incidence within this area involve offences of violence and weapons,” Sen-Sgt Shepherd said. “This is a likely and appropriate place to conduct an operation of this nature.”

Dandenong resident and commuter John McMurray said it was good to see police around.

“I think it’s a good idea, especially here, it can be dangerous,” Mr McMurray said.

Transit Safety Division Acting Inspector Craig Shiell said people caught carrying a weapon could be hit with a $1000 fine. “We will continue to run this style of operation and others to make public transport even safer,” he said.