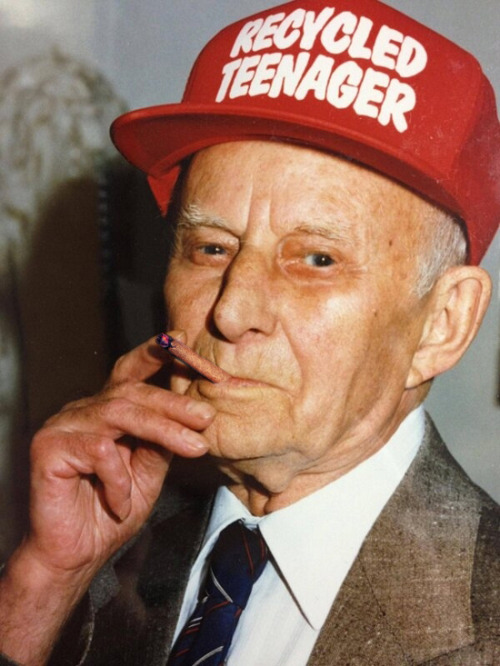 Ok, so its not the James Woods you were thinking of…..Seriously though, aren’t there more important things for cops to do in England than follow around 72 year old men? How about preventing a riot instead?  Just sayin……-UA 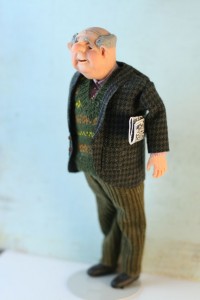 A YORK pensioner who turned to cannabis to cope with severe back pain has ended up with a criminal record and a drug conviction after a lifetime obeying the law.

James Wood, 72, claimed taking the illegal drug was the only way he could get to sleep. But when police caught him with cannabis for the second time, they sent him to York magistrates.

Now a leading York doctor, who works with drug users, has strongly warned other people against following the pensioner’s example and using cannabis as pain relief.

“It is against the law,” said Dr Brian McGregor, York chairman of the GP group YOR Local Medical Committee.

“It is not licensed and you don’t know what you are getting when you buy drugs on the street.”

“Don’t do it. Go to your doctor and discuss legal ways of dealing with the pain you have,” he said.

Wood, of Allen Close, Tang Hall, pleaded guilty to possessing cannabis and was given a 12-month conditional discharge. He was also ordered to pay £85 prosecution costs and the cannabis was destroyed. Kathryn Reeve, prosecuting, said police cautioned Wood in May when they caught him with cannabis.

But police caught him driving along Micklegate with eight bags of herbal cannabis in the pocket of his car door.

“The officer noticed a strong smell of cannabis coming from inside the vehicle and asked Wood if there were any drugs in the car,” said Ms Reeve. “He said no.”

But when a second officer, who also smelt cannabis, asked the same question, Wood admitted the truth and indicated where the drug was. He said he had paid £75 for the substance.

Andrew Craven, mitigating, said Wood had discovered that smoking one cannabis cigarette before bed stopped the bad pain in his back that prevented him from sleeping.

Then he was arrested in May.

“He stopped taking cannabis after that for some considerable period of time, but then unfortunately the pain came back and it was so bad that he went out to buy cannabis,” said Mr Craven.

He said Wood had only used the drug for himself and did not give it to other people.