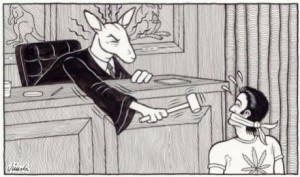 Police in Sydney say they have seized cannabis more than $22 million during a five-month operation.

Detectives from Strike Force Zambesi announced the results this morning, saying they have seized 6,979 cannabis plants and 131 kilograms of the drug since March.

The hydroponic operations were discovered in 58 houses, with police also confiscating chemicals and electrical and lighting equipment allegedly used to grow the plants.

Police say they also arrested and charged 18 people over the raids in suburbs in the west and south-west, including Ashfield, Bankstown, Cabramatta, Fairfield, Green Valley and Rosehill.

They were charged with offences including drug cultivation and possession, fraud and electricity theft.