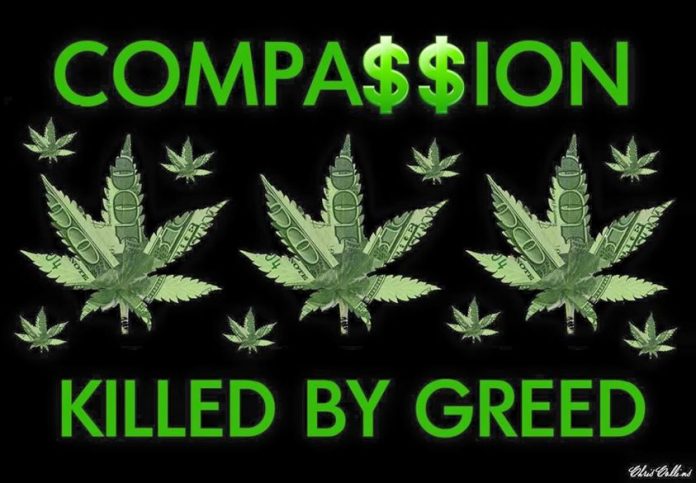 Montel Williams, the talk show host, actor and pitchman, is part of a nonprofit group seeking licenses from the city to operate a marijuana dispensary and cultivation facilities.

According to District records, the Abatin Wellness Center has expressed preliminary interest in opening medical marijuana businesses in the District. A dispensary by the same name opened earlier this year in Sacramento, Calif., with Williams as its public face.

Abatin has hired veteran D.C. attorney Frederick D. Cooke Jr. to shepherd them through the process. In an interview Tuesday, Cooke confirmed Williams, who has multiple sclerosis and is an outspoken supporter of medicinal cannabis, has a major role in the group.

“He is not the managing director or the driving guy,” Cooke said. “But he is certainly at a level more involved than being a face of the organization. He knows a lot about the organization, and he speaks and gets resources. He does stuff that makes the organization go.”

The nonprofit Sacramento dispensary seeks to occupy an upscale niche in the marijuana retail industry. One reviewer recently referred to it as the “Nieman Marcus [sic] Of Marijuana.” In a tour of the facility he gave to a local TV station, Williams said his “mother and father would be willing to walk up to the front door.” The TV reporter said it “looks more like an office for a high-end plastic surgeon.”

Under the District’s medical marijuana law, persons convicted of a felony or drug-related misdemeanor are not allowed to participate in the program. It is unclear if Williams’ January citation for possession of drug paraphernalia will complicate matters for him. (“I don’t believe that would be an issue,” Cooke said.)

Applications to operate marijuana cultivation centers are due September 16. The application period for dispensaries will follow.

Being a wuss is easy