Natick men allegedly received 15 pounds of marijuana in the mail

They are obviously hip to this whole concept. Go get some lights, some seeds and some coco. It is not that hard to do. -UA 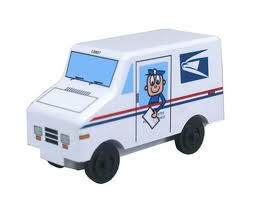 James Auerbach, 68, and Thomas Frank Barnes, 38, were arrested Monday afternoon at their 13 Spruce Lane apartment, Natick Police Lieutenant Brian Grassey said. Natick police were tipped off by the US Postal Inspection Service, which determined that a parcel addressed to Auerbach contained marijuana.

A search of the apartment revealed six more pounds of marijuana, about $50,000 in cash, and a handgun.

The two men were held overnight at the Natick Police Department and are being arraigned in Framingham District Court this afternoon.