How could you not realize you were growing and manicuring ganja? hmmmmm -UA 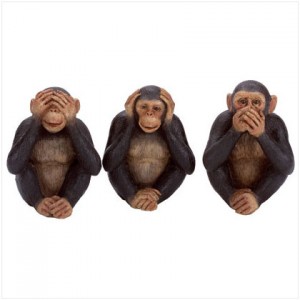 DAYTON, Ohio — A man who was among 11 charged in the cultivation of thousands of marijuana plants in Ohio has been sentenced to one year and one day in prison.

He is among nine defendants who have pleaded guilty and received sentences ranging from a year to 18 months in prison. Two other men await Aug. 17 sentencings.

Defense attorneys say the men were poor day laborers trying to earn money for their families and didn’t know what they were being hired to do.

The September arrests came after a tip from hunters led authorities to plants in Muskingum and Logan counties. Former Attorney General Richard Cordray had called the finding evidence of cartel-sponsored operations taking root in Ohio.