Why are things so crazy in Montana? -UA 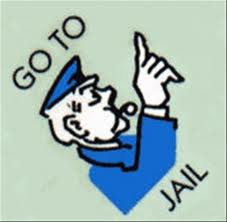 Prosecutors say deputies responded to DeSmet School for a group of 8th graders eating marijuana-laced cookies. A teacher at the school told deputies she saw the group of students acting “spaced out.”

The school searched a 14-year-old student’s locker and seized the cookies. The student said she texted Pyle and asked for the marijuana butter, which he later gave to her. Prosecutors say Pyle was a medical marijuana patient.

In court Tuesday afternoon, Pyle told the judge he gave the girl the butter because he thought it was for her sick mom.

He will be sentenced in September.