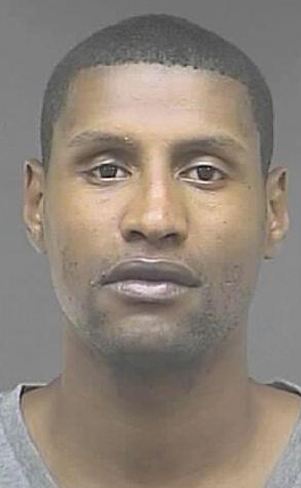 Former NBA player Samaki Walker was arrested in Arizona on Thursday night for possession of marijuana and liquid steroids.

After being pulled over in his 2002 Mercedes-Benz during a routine traffic stop in Kingman (Ariz.), Walker attempted to eat eight grams of marijuana before he was arrested. 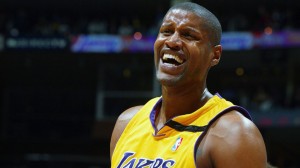 Officials seized a total of approximately 10 grams of marijuana, in addition to some prescription drugs and eight bottles of liquid steroids.

Walker still plays professional basketball for Al-Jalaa Aleppo in Syria, where he said that steroids are legal. Unfortunately for him, they are illegal in Arizona and he was charged with a misdemeanor.

The ninth overall pick of the 1996 draft by the Dallas Mavericks, Walker also played for the Los Angeles Lakers, Washington Wizards, Miami Heat and Indiana Pacers. 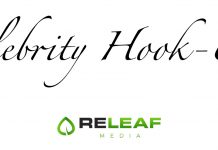 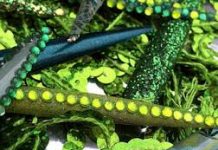 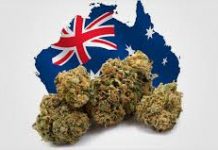 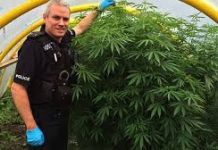 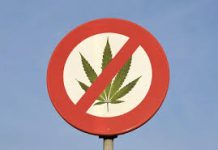