I bet this didn’t belong to any caregivers or patients……this is way too shady….no growers arrested? 68k plants and no one was there? who tipped them off?…-UA 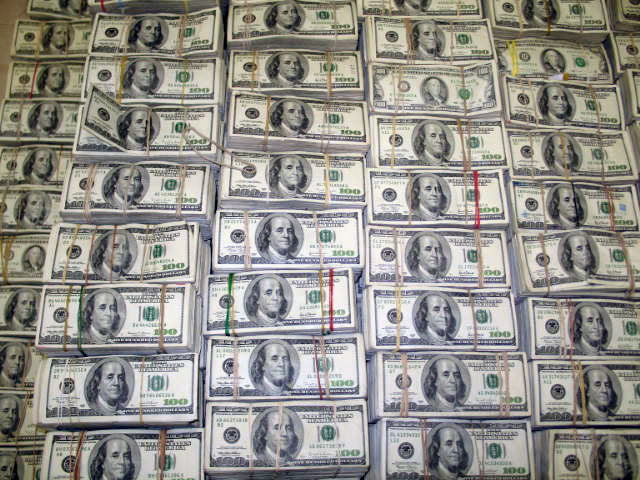 The news first broke late last week and now the Ventura County (Calif.) Sheriff’s Department has made more information about the bust public.

On the north slope of Pine Mountain in the Los Padres National Forest, investigators discovered nearly 68,500 marijuana plants — the “single largest cultivation” ever found in the county. Estimated street value of the pot: $205,464,000, according to the sheriff’s department.

It was a big operation, authorities say:

“After being airlifted to various sites on the mountain, investigators discovered several campsites used by the growers. These consisted of several hundred pounds of equipment including tents, propane stoves, sleeping bags, fertilizers, pesticides, along with and an enormous amount of trash. Detectives located a 9mm handgun, a .22 caliber rifle and ammunition for a variety of other handguns and rifles. There was evidence of poaching as the remains of deer and other small animals were located near the camps.

“Several water reservoirs, lined with plastic tarps, were found dug into the terrain. These reservoirs were supplied by water diverted from their natural course. Gravity fed irrigation lines led to the cultivation locations. Several thousand feet of irrigation hose was spread throughout the hillside to provide water to the plants.

“Huge sections of land had been terraced and the underbrush removed, leaving only a thin canopy to hide the growing marijuana. Bags of fertilizer, pesticides and poisons were found within each of the cultivation areas.”

What they didn’t find, were the growers. “No suspects have been arrested at this time, however, the investigation is continuing,” the sheriff’s department adds