LAWRENCE, Kan. | A surprise has appeared among the donations at a Goodwill store in Lawrence. 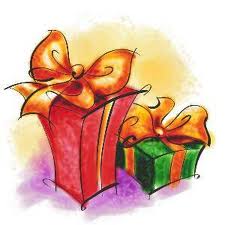 The Lawrence Journal-World reported that a worker found a container with a small amount of marijuana in a drop box Saturday morning.

Lawrence Police Sgt. Ted Bordman says he doesn’t think the pot was donated on purpose. The pot was confiscated by police, and will be destroyed.