DEA is still bothering patients and caregivers when the cartels are working within our borders………smh….-UA 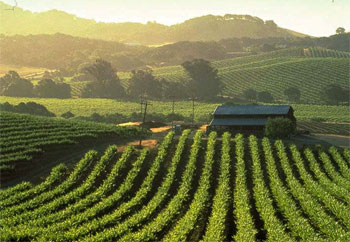 enforcement officials believe they were homicide
victims, the Napa County Sheriff’s Office announced
Thursday.
The two male bodies “have been out there a
while,” Napa County Sheriff’s Capt. Tracey Stuart
said. “We don’t know how long, but long enough
to make it difficult to determine their identity.”

The pot-growing operation was eradicated
Wednesday by Napa Special Investigations
Bureau agents, officials said. The operation is
believed to be part of a larger Mexican drug
trade organization, they said.

The grow was operating on private property
without the property owner’s knowledge or
consent, they said.

Last week, the Sheriff’s Office Investigations
Bureau received information that there were
possibly dead bodies at a marijuana growing
operation, concealed on private property in the
rural hills west of Rutherford, officials said.

On July 1, agents located a pot-growing
operation, containing some 3,000 immature
plants and two bodies, they said.

The identity of the dead has not been confirmed,
they said.

The Napa County Major Crimes Investigation
Team is investigating the deaths with help from
numerous outside agencies, officials said.