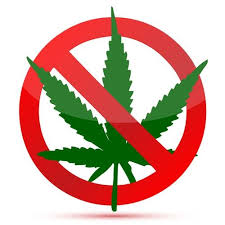 The Ogden letter advised prosecutors that enforcement efforts against people using marijuana to treat cancer or other serious illnesses in accordance with state laws may not be “an efficient use of federal resources,” according to Cole’s memo. The Ogden memo was “never intended to shield” larger scale cultivation, Cole wrote.

“Within the past 12 months, several jurisdictions have considered or enacted legislation to authorize multiple large- scale, privately operated industrial marijuana cultivation centers,” according to the June 29 memo. “Some of these planned facilities have revenue projections of millions of dollars based on the planned cultivation of tens of thousands of cannabis plants.”

State laws or local ordinances are “not a defense” to civil or criminal prosecution of such cultivation, according to the memo.

Definitely Won’t Be The Same…