Do some googling…..Check out his proposed ‘conspiracy to possess’  this guy is a whacko….why do we elect these people? -UA

p.s……..’liking’ this article doesn’t mean you ‘Like’ Lamar Smith…..it means you are supporting the spread of information……..PEACE 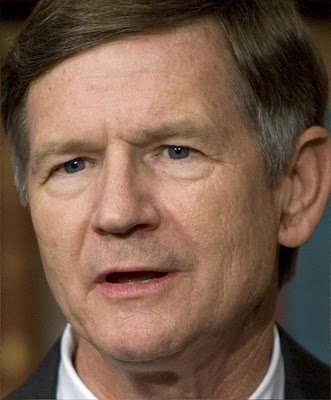 Rep. Lamar Smith (R-TX) took to the airwaves Tuesday to decry increases in marijuana use amongst the American public and call for a ramping up of marijuana enforcement nationwide.

At first glance, some might think Smith is genuinely concerned about marijuana use and its impact on public safety. Yet it’s hard to take him at his word when he is in fact receiving money from the alcohol industry, which produces, distributes and promotes a far more harmful substance.

If Smith is so concerned about public safety he should be thrilled that more Americans are making the rational, safer choice to use marijuana instead of alcohol when they relax and recreate. Unlike marijuana, alcohol use contributes to domestic violence, sexual assaults, and other serious problems. If promoting public safety is his motive, it’s time he explained his reason for preferring adults use alcohol — a substance whose use alone kills more than 30,000 Americans per year — instead of marijuana, which has never resulted in a single death in history.

Another explanation for Smith’s anti-marijuana action could be his ties to the booze industry, which appears to be working to keep marijuana illegal and protect its status as the nation’s sole legal intoxicant. Late last week it was discovered that the alcohol industry is financing a campaign to defeat a marijuana legalization initiative in California, resulting in headlines nationwide and sparking outrage andaction amongst supporters of marijuana policy reform.

With marijuana legalization becoming increasingly popular, it appears the alcohol industry and its good friends in Washington are beginning to recognize that marijuana legalization is imminent. So it would make sense for them to protect their turf by bashing marijuana and those who support making it legal, and working to scare the public into thinking marijuana is just too dangerous to make legal. (It should also be noted that some alcohol companies are speaking out to ensure consumers know they are NOT part of the anti-marijuana efforts.) 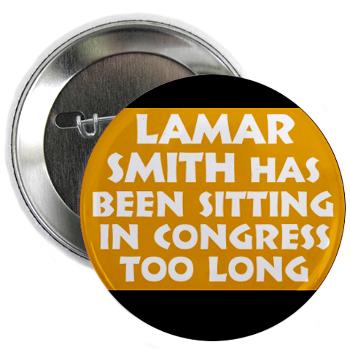 If that’s the fight Big Alcohol wants to pick, so be it. It has an increasingly uphill battle, but the industry has every right to take on the growing movement to reform marijuana laws. But as for Lamar Smith, he should come clean and explain what his motivation is for attacking marijuana policy reform and calling for increased enforcement. If it’s his concern for public safety, he’s a hypocrite who needs to stop and think about the impact of laws that drive Americans to drink by outlawing a safer alternative. And if it’s his ties to booze money, it’s simply unethical.