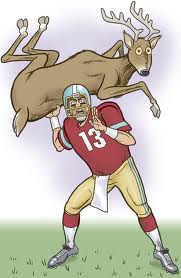 Democratic state Assemblyman Bob Blumenfield of Los Angeles says ambiguity over who has authority over marijuana collectives has led to higher crime and illegal sales.

He introduced AB1300 to let cities and other local governments make decisions about locations, crime prevention, licensing, taxation, hours and other rules related to marijuana distribution. The bill was approved 53-1 Friday and goes to the Senate.

The lone dissenter, Democratic Assemblyman Tom Ammiano of San Francisco, wanted the bill to include the term “dispensaries.” He thought that would lend legitimacy to marijuana storefronts, which have sometimes been the target of federal raids.