This would be a great start………-UA 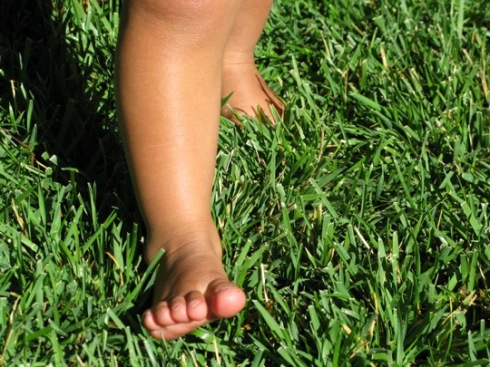 Starting next month, getting caught with a small amount of marijuana could cost Connecticut tokers as little as $150.

Over the weekend, the State Senate passed a bill decriminalizing the possession of small amounts of marijuana. The bill is backed by Democratic Gov. Dannel Malloy and is likely to pass the House.

Connecticut follows a string of state that have decriminalized pot, including New York where a first offense of 25 grams (almost an ounce) or less is treated with a civil citation and a $100 fine. New Jersey passed a law last year to legalize medical marijuana, but possession of up to 50 grams for nonmedical purposes still is punishable by up to six months in jail and a $1,000 fine.

Connecticut said the move would free up time and money the state spends on processing more than 2,000 cases a year of small-time offenders.

“We’re not ratcheting down the seriousness of using marijuana but the governor believes the punishment should fit the crime,” said Mike Lawlor, Mr. Malloy’s criminal-justice adviser.

Currently, Connecticut residents carrying up to four ounces of pot face up to a year in jail and a $1,000 fine. Under the bill just passed, carrying up to half an ounce of pot would result in a $150 fine for a first offense. After the first offense the fine goes up to between $200 and $500. Offenders under 21 years old would also lose their driver’s license for two months.

The Legislature has tried before to decriminalize marijuana but former Republican governor M. Jodi Rell opposed it. In March, a Quinnipiac University poll found 65% of Connecticut’s voters supported the decriminalization of small amounts of marijuana. Mr. Malloy, a former Brooklyn prosecutor, called it a “common sense reform.”

Still, Lt. Gov. Nancy Wyman had to use her tie-breaking vote for the first time since taking office in January to win passage of the bill: All 14 Republicans and 4 Democrats had voted against the action, resulting in an 18-18 tie.

The move to decriminalize marijuana came amid a flurry of action over the weekend as Connecticut lawmakers tried to pass a number of far-reaching bills before the legislative session’s clock runs out Wednesday.

After an 11-hour debate Friday and Saturday, legislators passed a bill mandating employers in the service sector to offer paid sick days to their employees. Connecticut is the first state in the country to pass mandatory paid sick leave, although similar legislation is pending in California and Massachusetts. It has also passed in Washington, D.C., and San Francisco.

Gov. Malloy is expected to sign these bills, passed by the Democratic-controlled General Assembly, into law.

Republican leaders, who voted against the measures, called them irresponsible. “Laws tell a story about what a state’s all about,” said House Republican leader Larry Cafero. “The chapter this governor is writing about Connecticut is about taxing at historic levels, spending more, telling business you’re not welcome here with paid sick leave, going soft on our criminal population and sending a message to our youth that it’s not that bad to smoke marijuana.” 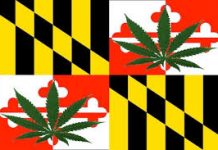 WOW…try to wrap your mind around this one….

Marijuana on the march in the US: in which states can...