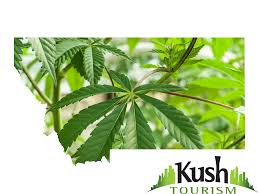 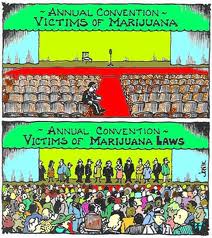 The Montana Cannabis Industry Association organized the event, which was held at the Fraternal Order of Eagles.

A group spokesman said they want Senate Bill 423 throw out. The legislation would reduce the number of medical marijuana patients in the state and ban commercial caregivers.

“You see people from all over the spectrum now are getting involved because its more than just about pot anymore. It’s our voters’ rights. There are a lot of things going on in this state that are basically a travesty, and we’re trying to do something about that,” said event organizer Ed Doctor.

Representatives said the group has raised more than $70,000 already and hope to reach $1 million.

Is Cannabis Safe For Pregnant Women?