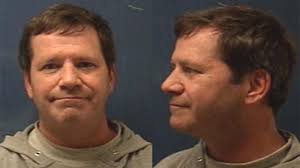 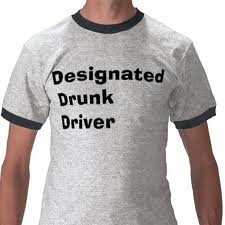 EAST HAVEN, Conn.—A laboratory test confirms that Rhode Island state Rep. Robert Watson’s blood alcohol concentration was below Connecticut’s legal limit for driving when he was charged with driving under the influence and possession of marijuana.

East Haven police say that Watson smelled of alcohol and marijuana when they stopped him on April 22. A breath test at the time put his blood alcohol concentration at .05 percent. The New Haven Register reports that the newer results, from a urine test, show it was .07 percent. Connecticut’s legal limit is .08 percent.

Watson, of East Greenwich, R.I., has said he consumed several drinks but wasn’t drunk. He said he uses marijuana to treat recurring pain from pancreatitis, but hadn’t used any the day of his arrest.