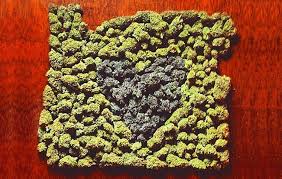 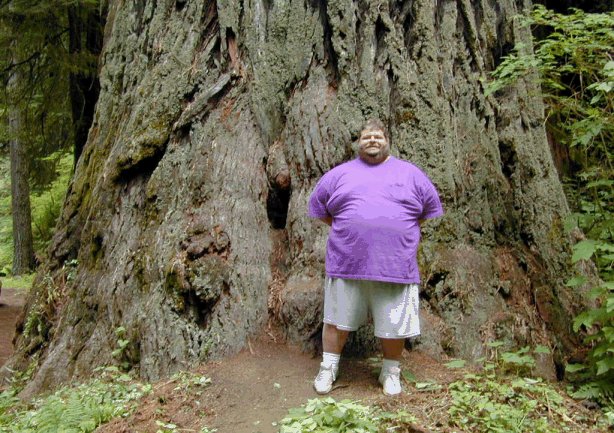 The bill, proposed by three lawmakers who are former state troopers, would make it harder for people to qualify for a medical marijuana card and would tighten controls on the people growing it.

HB 3664 is aimed at a system that allows designated growers to legally cultivate hundreds of pounds of marijuana, and it gives so-called “caretakers” cover to move marijuana through the state, critics said. Defenders of the existing law say their legitimate medication is under attack, and the proposed changes would go too far.

The law is so useful to drug traffickers that they’d be “foolish” not to use it, said Detective H. Ray Myers, a Grants Pass police officer who works on the Rogue Area Drug Enforcement Team. Myers said the vast majority of his cases involve medical marijuana cardholders.

“It is easy for them to hide behind it,” Myers said. “It makes it difficult for us to investigate.”

Voters approved Oregon’s medical marijuana law in 1998. Patients have to grow their own marijuana or get it from an authorized grower, who cannot charge beyond expenses. Cardholders are limited to six mature plants and 1½ pounds of processed cannabis at one time. Voters turned down a measure last year that would have allowed cardholders to buy marijuana from dispensaries.

Critics say the professional growers can cultivate massive marijuana plants that are each capable of producing dozens of pounds of pot. That creates a significant excess beyond the 1½ pounds a patient is eligible to possess, and some growers sell their surplus on the black market. Designated “caregivers” are allowed to possess the marijuana designated for patients in their care, so becoming a caregiver for 10 patients would give someone cover to transport 15 pounds of marijuana.

The proposed measure would raise the standard for doctors to authorize medical marijuana cards for patients, and it would impose tougher restrictions on authorizing the drug for minors. It would open the entire registry of medical marijuana growers to police four times a year, regardless of whether they are investigating a crime. And it would limit caregivers to serving one patient.

“We need to protect those who truly need medical marijuana, but at the same time stop the abuse,” said Rep. Andy Olson, R-Albany, a former state police lieutenant and proponent of the bill.

Opponents say they believe it sets such a high bar for doctors that they would not be able to issue any medical marijuana cards to patients. They say police officers already have sufficient access to the medical marijuana database and check it far too frequently.

“It sounds like they’re trying to punish the medical marijuana program because of the black market,” Roger Lothamer, 64, told The Associated Press. “I think there are ways to take care of that without having this law.”

Lothamer, a cancer patient and medical marijuana cardholder from Eugene, watched the testimony from a small television screen in a state Capitol hallway, where an overflow crowd of spectators gathered.

The bill’s proponents say they want to combat abuse of the program without hindering access to medical marijuana for people with a legitimate medical need, but critics are skeptical of their motives.

“Law enforcement is now pursuing a political issue. That is not their job,” Brian Michaels, a lawyer who has represented defendants in cases involving medical marijuana cards, said in a news conference.

Law enforcement officials have long been critical of Oregon’s law. U.S. Attorney Dwight Holton called it a “train wreck” in an April interview, and courts have been asked to weigh in on a variety of disputes between police and cardholders. The Oregon Supreme Court unanimously ruled Thursday that a retired school bus driver can have both a medical marijuana card and a concealed handgun permit.