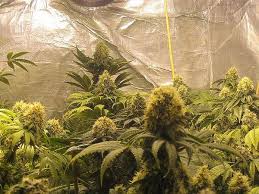 A hard working Canadian family going to jail, instead of being able to improve the local economy…..smh…..-UA 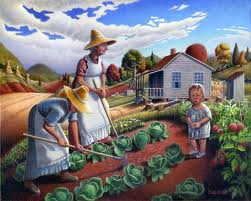 RCMP took down a large, sophisticated, multi-level indoor marijuana grow operation on May 17. It was located on a rural property in the 2400 block of Highway 3, east of Princeton.

There were two levels above ground, and a bunker under the floor which was created using a 50 ft steel container.

There were 1,100 mature marihuana plants seized along with related equipment including a large diesel generator.

Not all of the grow rooms were in full operation. Sgt. Dave Clare of the  Princeton RCMP  says that this grow operation had the potential for a significant yield if all the rooms were active.

“Proceeds from the sale of marihuana and other illicit drugs support organized crime in the province of British Columbia and abroad. The use of illicit drugs, including marihuana, impacts our families, communities and our social and health systems, which is why this discovery and seizure is significant for us and our community,” says Sgt. Clare.

Princeton RCMP arrested a 45 year-old male, a 47 year-old female and their 26 year-old son, all residents of Princeton. They were released from custody on bail pending their first court appearance on September 15, 2011.