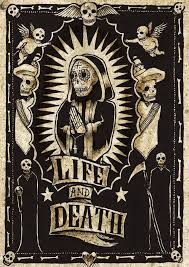 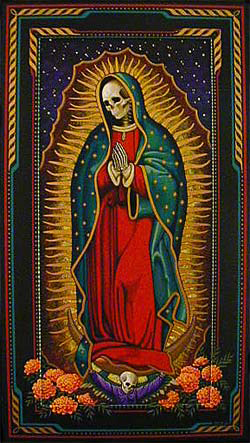 And they also stumbled upon a shrine to the santisma muerte, which is supposed to ward off law enforcement officials and protect smugglers and dealers from police.

“Obviously it did not work,” said Sheriff Lupe Treviño.

He said SWAT teams executed a search warrant because they knew the house on the corner of Loma Linda and Jardin Strees was fortified and thought occupants may have been armed.

But no one was inside the home at the time of the raid, which investigators began after receiving a tip that the residence was being used as a marijuana stash house, the sheriff said.

Deputies also retrieved documentation and ledgers “that we are sharing with DEA and trying to now develop a conspiracy case on who they believe are the owners, smugglers and the organization attached,” he said.