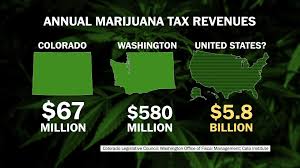 Someone wanna wake up the fed? The thought of healthy citizens doesn’t excite them, maybe more of our money will.  -UA

Posted by Josh Koehn on Monday, May 16, 2011 sanjoseinside.com 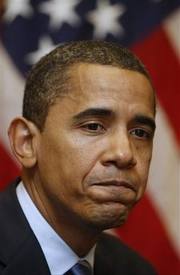 In its first month of collecting taxes on medical marijuana being sold inside city limits, San Jose took in almost $290,000. And it appears more money is still on the table.

The approval of Measure U by voters in last November’s election led to a 7 percent tax on all gross receipts for the city’s collectives. Less than three-quarters (73) of San Jose’s 100-plus collectives paid the business tax in March, according to city figures. Four collectives have already made payments totaling $20,000 for April.

With the City Council’s decision last month to cap medical marijuana collectives to 10, which could go into effect by September, it’s unclear how much money will be collected in future months as well as what costs will go into regulation. Measure U was billed by Mayor Chuck Reed and several councilmembers as a way to help the city increase revenue in the face of the city’s 10th straight year of a budget deficit.

Dave Hodges, who started the city’s first collective, San Jose Cannabis Buyers Collective, has said he is refusing to pay the tax on his new collective: All American Cannabis Club. Hodges claims the wording of Measure U would force him to break the law.

A failure to pay the tax results in a 25 percent increase of the amount due, plus interest on the unpaid tax. 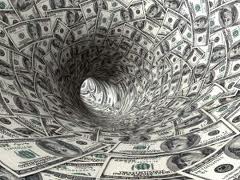 On Friday, Reed called for the city to declare a fiscal and public safety emergency. City Manager Debra Figone’s office has said the city will be $115 million in the red for the upcoming fiscal year, which begins in July.

The following are key dates regarding regulation of San Jose’s medical marijuana collectives: