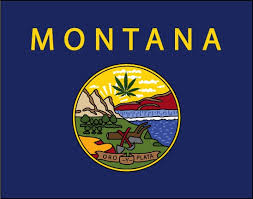 Bill takes money out of the business 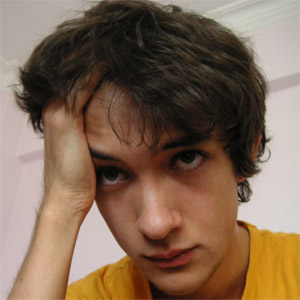 Registered cardholders are limited to possessing four mature plants, 12 seedlings and one ounce of usable marijuana. A provider is limited to the same numbers for each cardholder the provider supplies with marijuana. Opponents say a provider cannot sustain a grow operation with those numbers.

Providers will no longer be allowed to charge for the marijuana they supply to cardholding consumers, other than the cost of application and renewal fees. Medical marijuana also cannot be consumed in public places or in plain view, and employers can prohibit employees from consuming medical marijuana at the workplace, the bill states.

Medical conditions that qualify cardholders for medical marijuana use have been tightened up. Doctors who prescribe marijuana for cardholders can charge for an examination, but examinations cannot be conducted over the telephone or Internet.

Gov. Brian Schweitzer earlier vetoed a House bill that would have repealed the Medical Marijuana Act, which was approved by voters in 2004. Schweitzer, who is not expected to sign the reform bill, agreed that something needs to be done about the current “wild, wild west” medical marijuana industry and said he won’t veto SB 423.

Concerned, however, that the new bill would limit access for people who need medical marijuana, and calling the bill “unconstitutional on its face,” the governor presented a number of amendments on April 28 before the legislature adjourned.

The bill will go into effect on July 1. Growers and providers of marijuana-infused products are required at that time to turn in to law enforcement officials any marijuana they have that exceeds the new regulations.