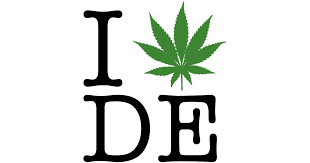 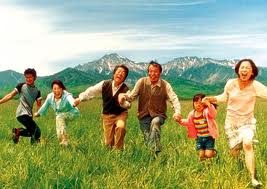 All that is left to make medical marijuana legal in Delaware is the signature of the governor, who has said he will make it law. The bill would allow people 18 and older with certain serious or debilitating conditions that could be alleviated by marijuana to possess up to six ounces of the drug. On Wednesday by a 17-4 vote the State Senate gave its approval to the bill that cleared the House last week. It heads to the desk of Gov. Jack Markell. Under the bill, qualifying patients would be referred to state-licensed and regulated “compassion centers,” which would be responsible for growing, cultivating and dispensing the marijuana. Delaware would join 15 other states and the District of Columbia in legalizing medical marijuana.