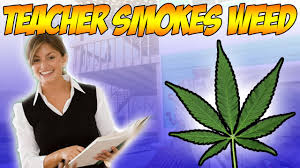 The war on this plant needs to stop. Another family destroyed……. -UA 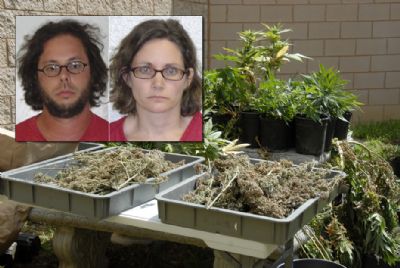 Deputies made a major drug bust Tuesday at the home of Grandview Elementary School teacher Toni Aloisio and her husband Jonathan Aloisio.

Jonathan was charged with possession of drugs for resale. He also faces weapons charges, as well as child abuse and neglect charges.

Toni Aloisio’s arrest has the mother of one of her students very concerned about the kind of instruction her three-year-old received under Aloisio’s direction.

“If you’re doing any kind of drugs I don’t feel like you have the consistency and patience with these children,” said Jobe.

Dykes said the system does its very best to protect students.

Aloisio is suspended without pay pending the outcome of the investigation.

Meanwhile, the school system is looking for a certified special ed teacher to fill her position.

On Monday, April 25 officers of the Washington County Sheriff’s Office arrested two Limestone, Tenn. residents and charged them with possession of schedules I, II and VI narcotics for resale, possession of drug paraphernalia, aggravated child abuse and neglect and maintaining a dwelling where controlled substances are used and sold.

The arrests occurred when officers went to 3661 Old State Route 34 to complete a follow up investigation. Upon entering the home officers smelled marijuana.

Toni Aloisio’s bond was set at $71,000 and her arraignment will be held Wednesday, April 27.

The Aliosio’s three children were removed form the home by the Department of Child Services.