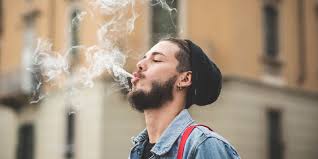 Jes, can you please clarify this situation?- UA 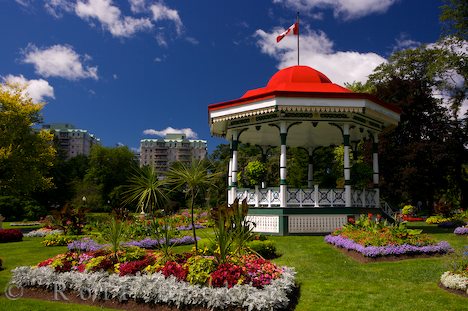 A medical marijuana user in Halifax wants the rules about using the drug in public places clarified, after a rally was cancelled this weekend over fears participants might face charges.

David Shea was hoping to join several hundred people at a rally for medical marijuana that was planned for the Halifax Common.

But the city suggested there was a problem with people smoking in public places. The city and province’s anti-smoking laws do not specifically mention marijuana, but Shea feared users might still be charged.

Debbie Stultz-Giffin, another organizer of the rally, said the city told them the tobacco ban would be extended to include medicinal marijuana for that day.

Shea says he tried to get written permission from the police or Health Canada to show that medical marijuana is not illegal in public places, but he couldn’t get a clear answer. He said he was concerned users might be charged unnecessarily.

Shea says he would like health officials and police to receive more education about medical marijuana use.