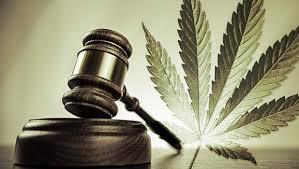 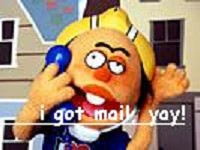 A federal jury in Kansas City, Kan., on Thursday convicted eight people related to the distribution of more than $20 million dollars worth of marijuana in the Kansas City area.

Gladstone McDowell, 60, of Kansas City, was the leader of the trafficking group, which had outposts in Kansas City, Kansas City, Kan., as well as in Jamaica, California, Tennessee, Pennsylvania and Florida, prosecutors said today.

His group acquired marijuana from sources in Arizona and distributed it to cells by sending it through the mail, prosecutors said. They mailed money back to the suppliers in Phoenix and laundered money by using bank accounts in the United States and Jamaica, prosecutors said.

Sentencing is set for Sept. 12.